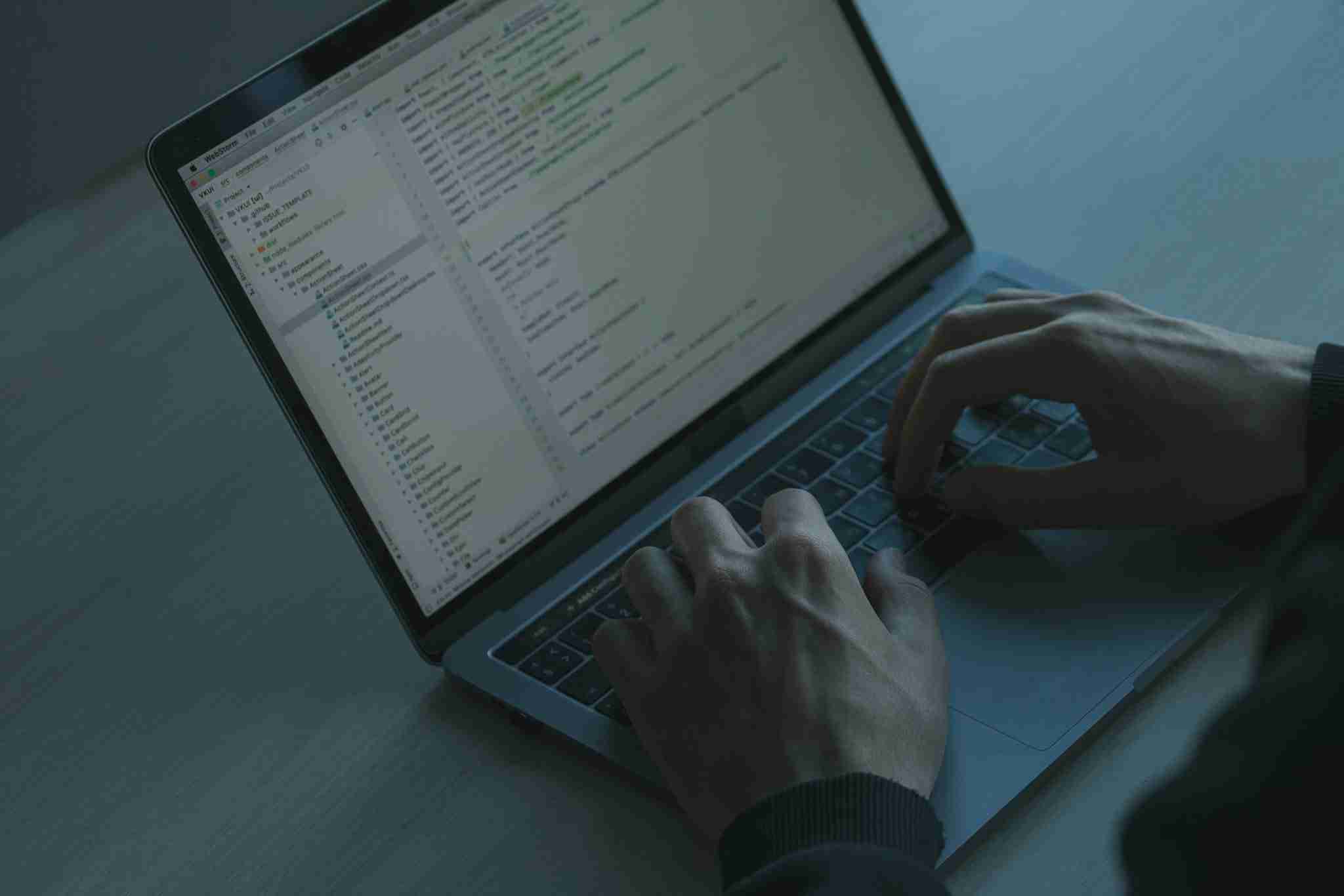 Who Is The South-Central Missouri
Computer Crimes Task Force? 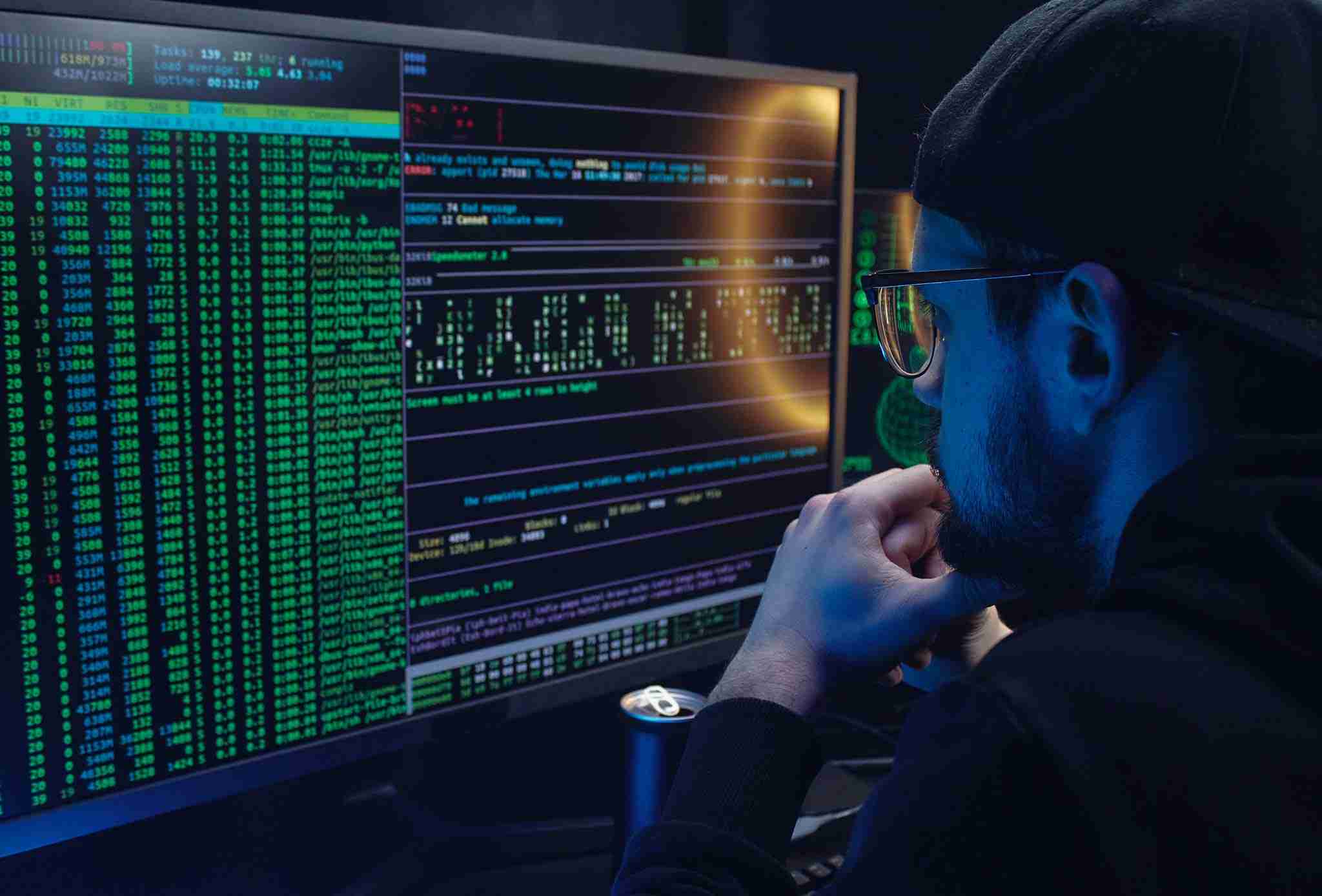 The Phelps County Sheriff's Department is the host agency of the South-Central Missouri Computer Crimes Task Force (SCMCCTF). The task force is part of 10 regional task forces within the Missouri’s Internet Crimes Against Children Task Force (MO ICAC) that specifically investigate internet crimes against children. MO ICAC is part of a network of 61 nationwide task forces funded by the United States Department of Justice, Office of Juvenile Justice and Delinquency Prevention. In addition, SCMCCTF is primarily funded by the annual State Cyber Crimes Grant (SCCG), which is administrated by the Missouri Department of Public Safety, Office of the Director from monies appropriated by the state legislature. The funds are awarded to reduce Internet crime against children and improve public safety through investigations, forensics, and prevention.

What Crimes Does The SCMCCTF Investigate?

Generally, internet crimes against children cases involve three things: a child, an electronic device such as a computer, tablet, or cellular device, and a sexually related crime.  Crimes such as manufacturing, distribution, or possession of child sexual abuse material; luring children with technology, kidnapping, sexual assault, statutory sexual seduction, obscenity with a minor, interstate travel for the purpose of sex with a minor, interstate transmission of child sexual abuse material and related offenses. SCMCCTF investigator(s) work closely with other local, state, and federal investigators relating to the above-mentioned crimes.

How Do I Report A Crime?

If a child is in immediate danger, call 911 or your local police. If a child is at risk, but not in immediate danger make a report to the National Center for Missing and Exploited Children at the Cybertip Line or you may call 1-800-843-5678 (1-800-THE-LOST). The CyberTipline works with ICAC task forces all over the country. The CyberTipline cross reports to as many agencies as needed, as these crimes often cross jurisdictional boundaries as well as worldwide if necessary.

If you know the crime occurred within the SCMCCTF service area or have questions, you can contact the SCMCCTF at 573-426-3860 to report the crime.

How Do I Protect My Child From Online Predators?

Please visit the links on this page for crime prevention information. Parental communication and involvement, to include community, is critical to combat crimes against our children.